Located at the junction between Wadi Faynan and Wadi Fidan, the buildings of this important Chalcolithic and Early Bronze Age settlement covered the entire surface of a plateau. The presence of mining picks and traces of metallurgy at Wadi Fidan 4 indicate that the community was involved in both mining and smelting copper.

The earliest copper processing did not happen near the mining sites in Faynan, but was largely undertaken far to the west, on the other side of the Wadi Araba. At these sites, copper working was undertaken in large corporate buildings, suggesting it was controlled by an elite. By the time of Wadi Fidan 4, economic and social change had occurred, because smelting now took place locally, with the ore being transported into a domestic setting for smelting at a household level. In later periods, there was a further reorganisation, with this industrial process becoming located at the mines themselves. 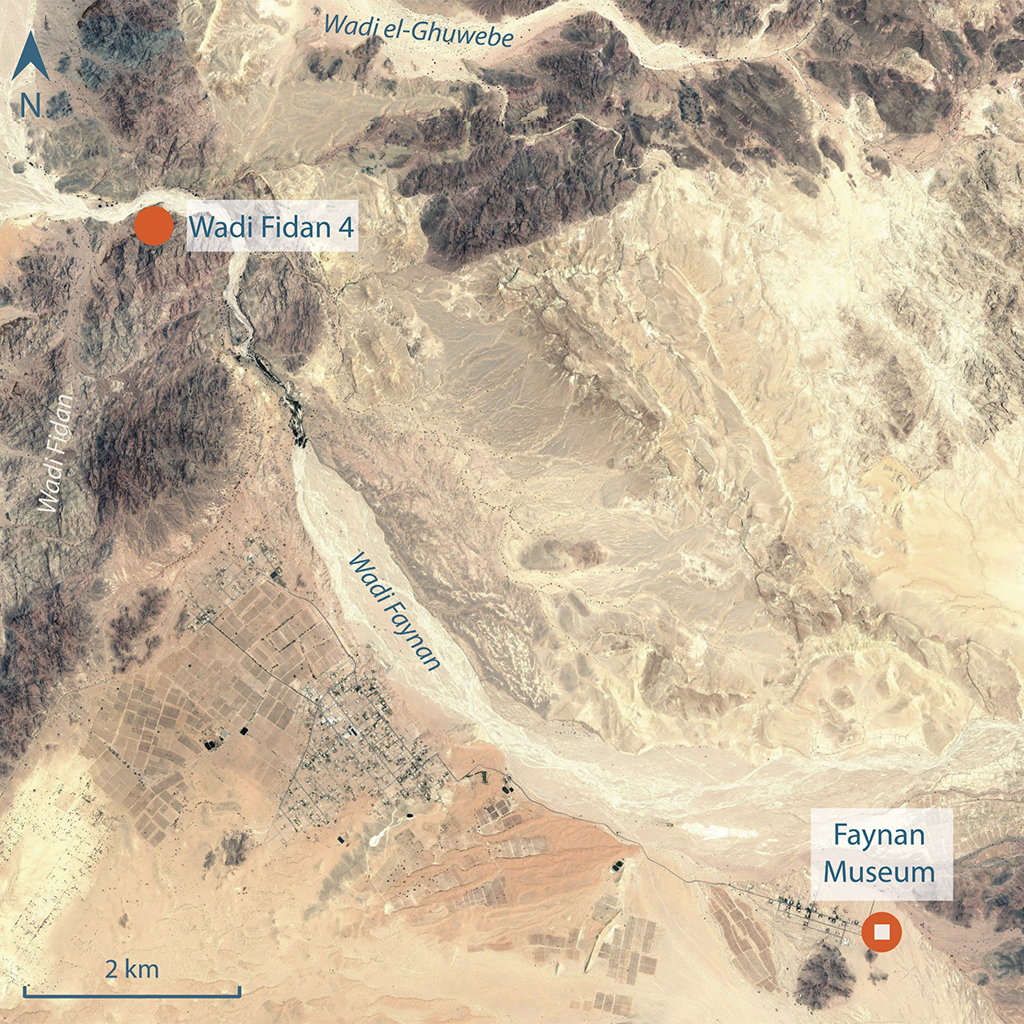 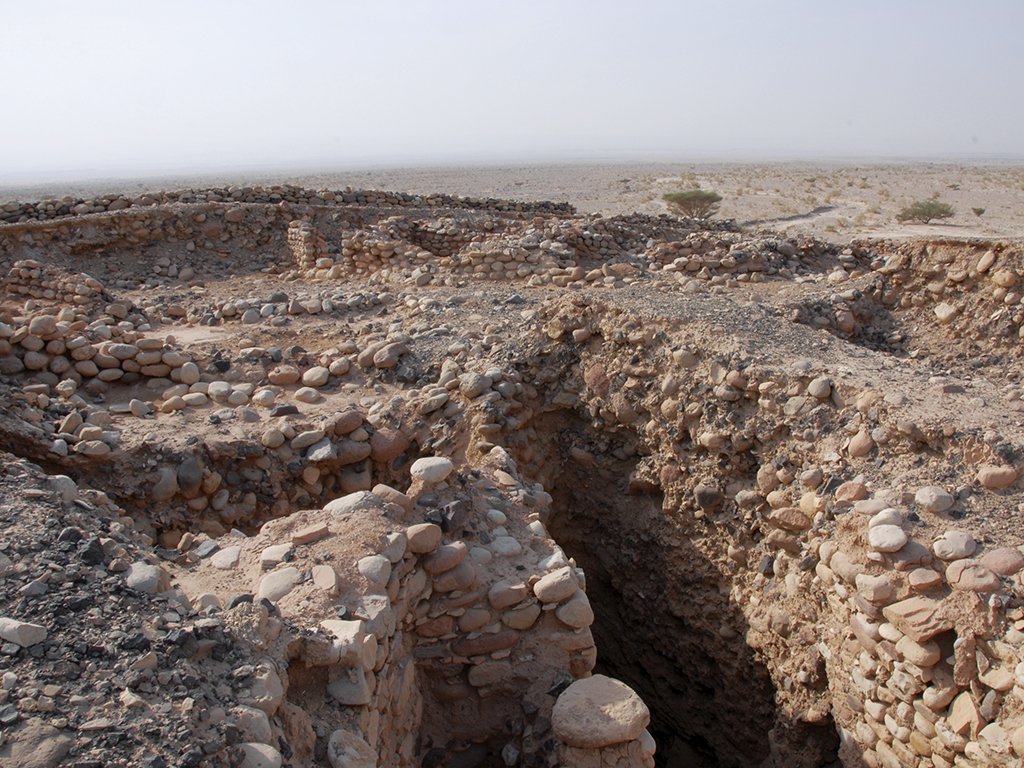 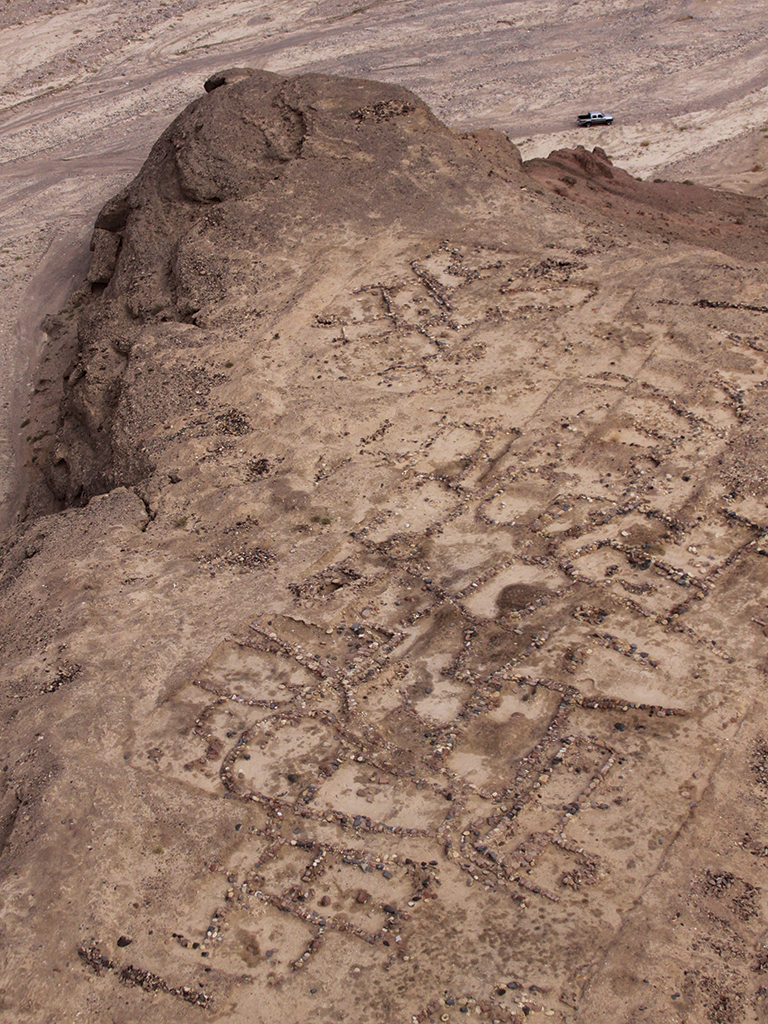