The final phase of the pottery Neolithic site of Tell Wadi Feinan is probably Chalcolithic in date. Other Chalcolithic settlements developed into Bronze Age sites, notably the large settlement of Wadi Fidan 4. 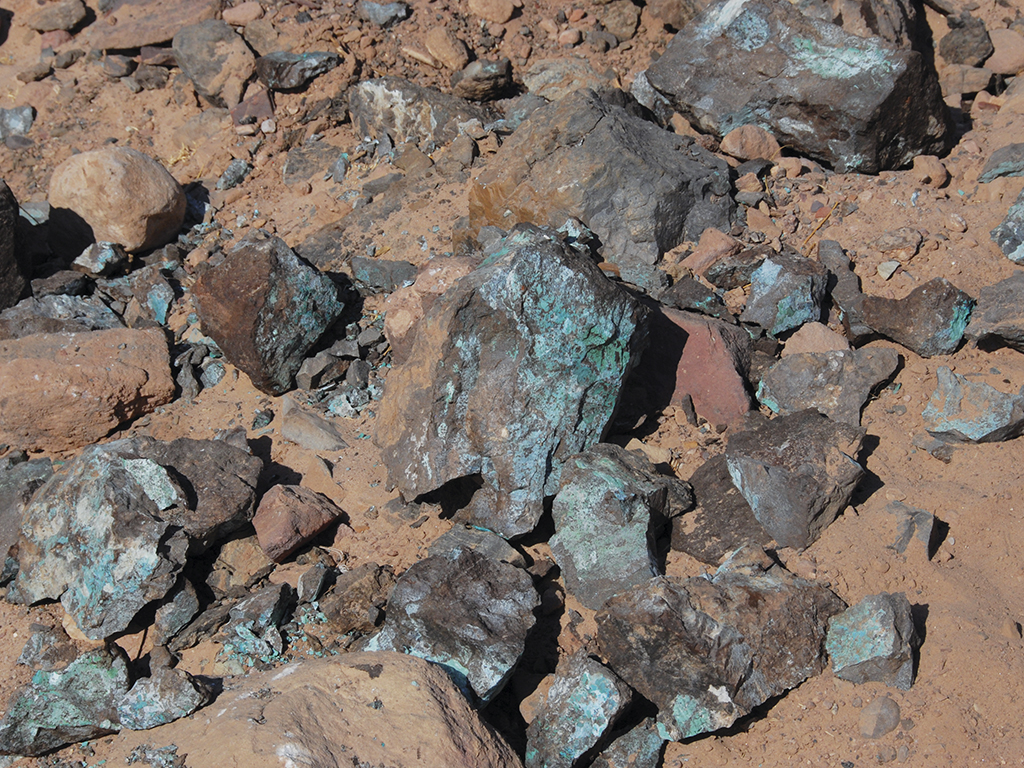