Archaeology into Business in Faynan (ABIF)

The ‘Archaeology into Business in Faynan (ABIF)’ project is designed to directly address community needs in Faynan by developing a small business owned and run by Bedouin women  to produce high quality, locally inspired handicraft produces for sale to tourists. ABIF is funded by the Arts and Humanities Research Council (AHRC, AH/T00777X/1) and marks a collaborative project between the University of Reading, Future Pioneers for Empowering Communities (FPEC), and the Council for British Research in the Levant. The project team combines expertise in archaeology, Bedouin culture and community relations, and international sustainable development. The project duration will be of one year’s duration, from February 2020 until the end of January 2021, with the probability of an extension in light of the current coronavirus situation.

ABIF is a direct spin-off of the ‘Our Past Our Future All Together in Faynan (OPOF)’ Newton Khalidi project launched in March 2019 at the Faynan Museum in Southern Jordan. During that first community OPOF meeting, the people of Faynan and Greigra expressed the strong desire for an opportunity that offers a source of sustainable income for women community members through the production of handicrafts. From this request over the following months, Nebras Maslamani, OPOF Project Manager, began talking with the women and gathering information on handicrafts in Wadi Faynan, collecting photographs of products the women currently make and discussing the possibilities for a collaborative project with Prof Steve Mithen, PI of OPOF, the NGO FPEC, and CBRL. In Autumn 2019, Prof Mithen submitted the completed project proposal to the AHRC and the exciting news of the successful bid was received in January 2020. The project aims to contribute to social cohesiveness, alleviating poverty, and gender equality among Bedouin women in Southern Jordan, while drawing on their cultural heritage.

Over the course of ABIF, the three collaborative bodies will work together with 25 women from all five Bedouin tribes in Faynan and Greigra to develop the ‘Faynan Heritage Women’s Cooperative of the Faynan and Gregira region’. The aim is to produce, market, and sell high-quality handicrafts inspired by the art discovered during the excavations at the Neolithic site of Wadi Faynan 16 and using the women’s existing skills, with all rights reserved to the women themselves. Training programs in handicraft design and production, in a range of business skills, including marketing, pricing and customer relations, will be delivered with a view to the development of a financially self-sustaining business at the completion of the project.

Faynan has been receiving increasing numbers of visitors in recent years but lacks a venue to sell locally made handicrafts made by the women. Our aim as a team is to empower selected women to run their own business, with the income generated from selling the products in Faynan and other outlets in Jordan and beyond going directly to the women.

ABIF was launched in February at an event held in the Faynan and Greigra Municipality. More than 70 women from all the five tribes attended and received invitations to apply. Two weeks later, the team collected applications. Unfortunately, the selection process and continuation of the project is currently on hold due to the current Coronavirus crisis and measures that came into force in Jordan in mid-March. When the team is able to resume their work, the selection process for the women will be undertaken as fairly as possible among the different tribes, with the intention to provide an equal opportunity for all, which is what the women themselves have expressly requested. At the same time, it is the project’s intention that all women who applied will be able to benefit when the business is finally established. 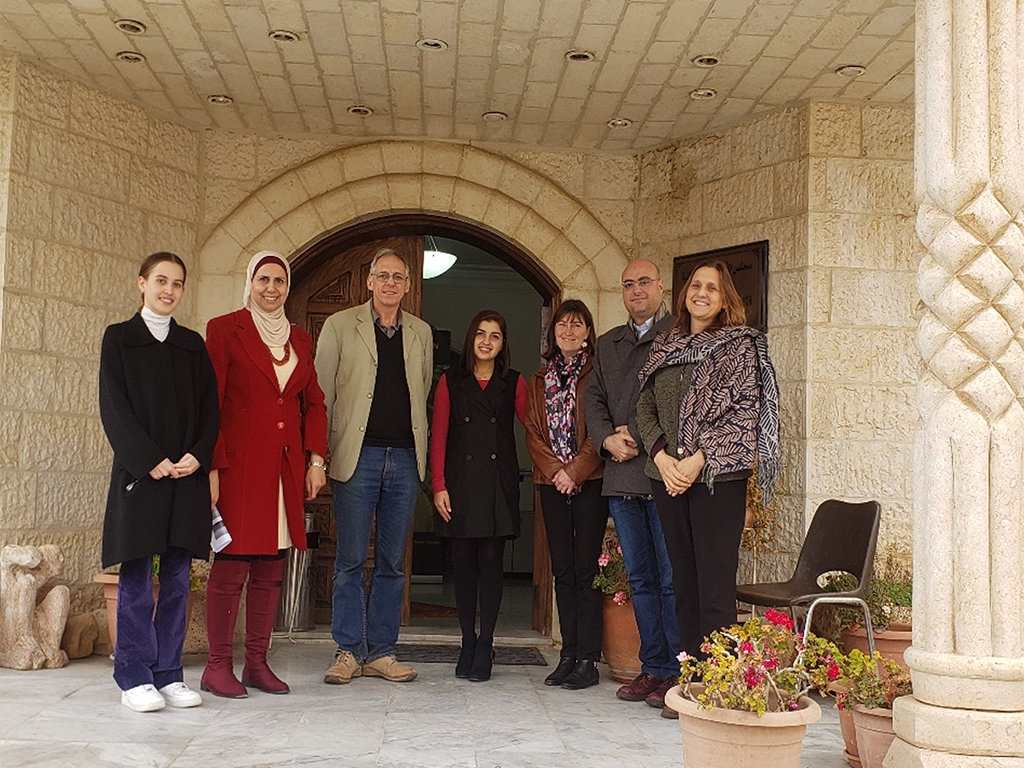 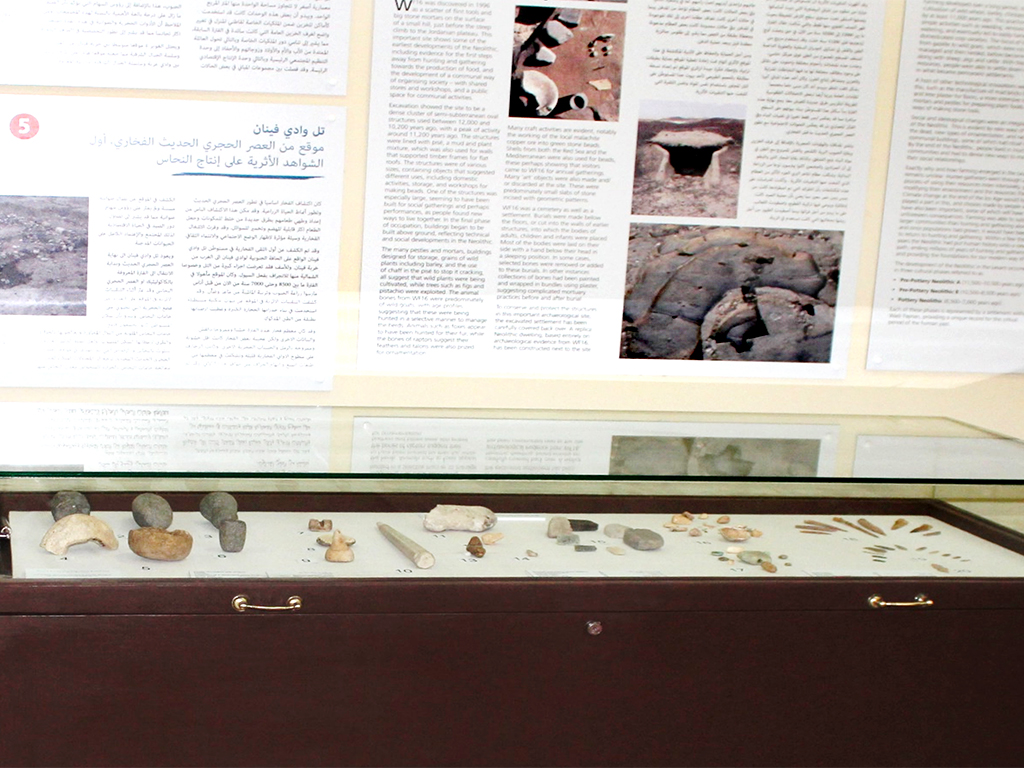 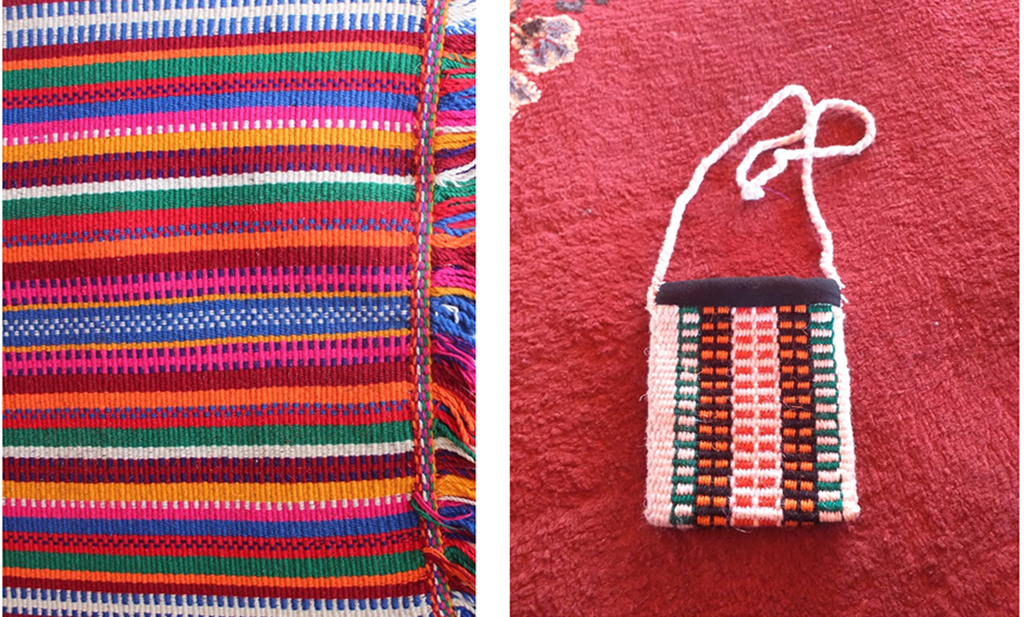 Handicrafts created by the women in Faynan and Greigra